Throughout 2014, American police officers have killed an average of three people every day. Bloody Blue Badges have taken the lives of 1,051 citizens this year...so far. Since 9/11, cops have killed more than twice as many people as al Qaeda murdered on that modern day of infamy.

If the aviation industry—airlines, military, business flying and general aviation combined—racked up more than 1,000 fatalities every year, no intelligent human being would ever climb aboard an airplane. So, why haven't federal, state and local elected officials taken aggressive steps to curtail police killings? By borrowing a few proven processes from aviation, courageous politicians could bring law enforcement into the 21st Century. Here's how: 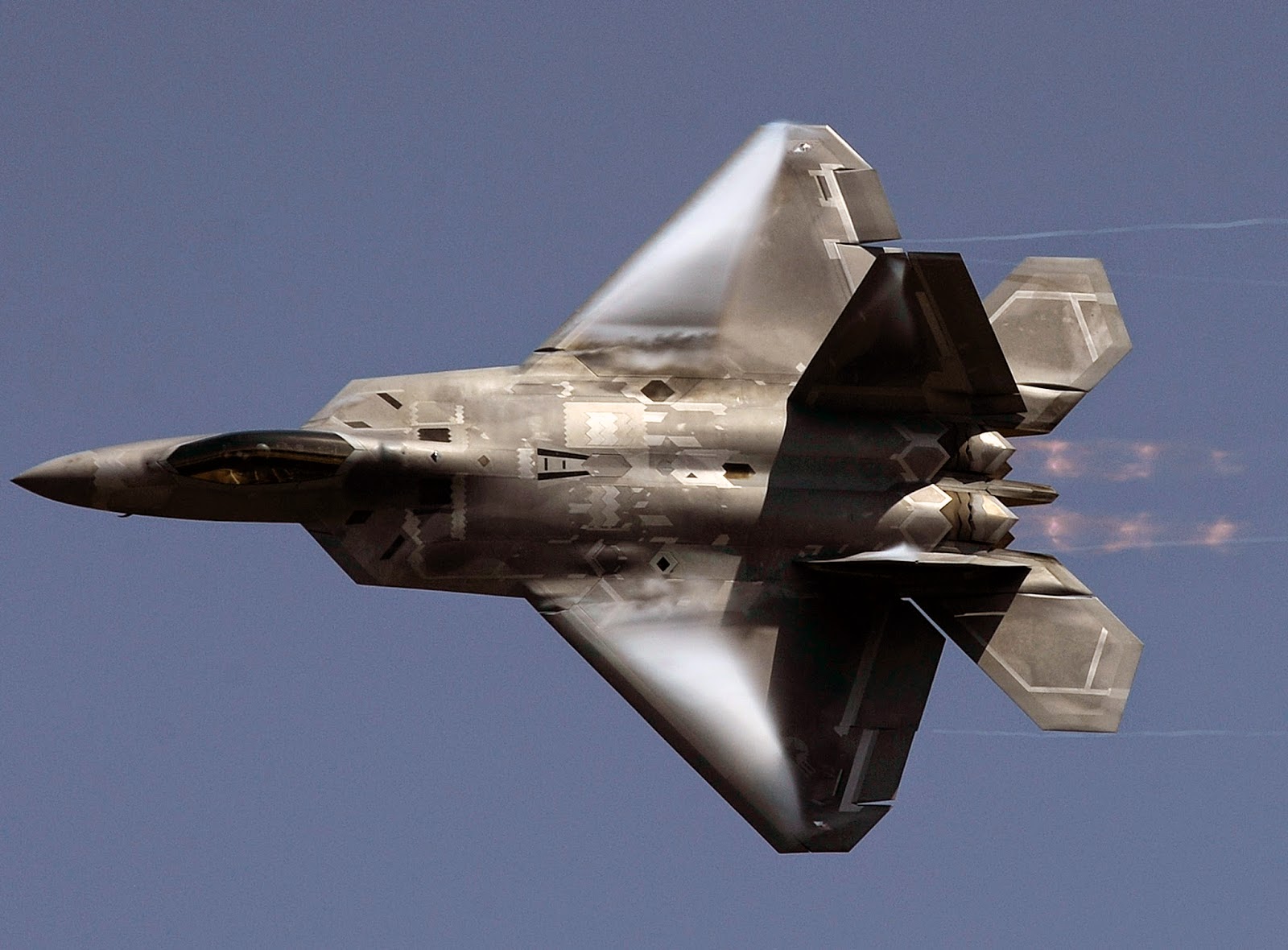 LAW ENFORCEMENT IS FIFTY YEARS BEHIND AVIATION
Posted by William B. Scott at 8:51 PM